[NOTE: Pictures were added by me, not in Nicole’s original presentation.]

Vedanta school of Hindu philosophy dealing with the Upanishads

Advaita the most well-known subschool of Vedanta

Brahma Sutras – commentary on the Upanishads

Adi Shankara was an eighth-century philosopher who played an important role in formulating the doctrine of Advaita Vedanta.  One of his works, Vivekachudamani, contains a line that really encapsulates the entire philosophy of Advaita:

“Brahman is the only truth, the world is an illusion (maya), and there is ultimately no difference between Brahman and the individual self (atman).” 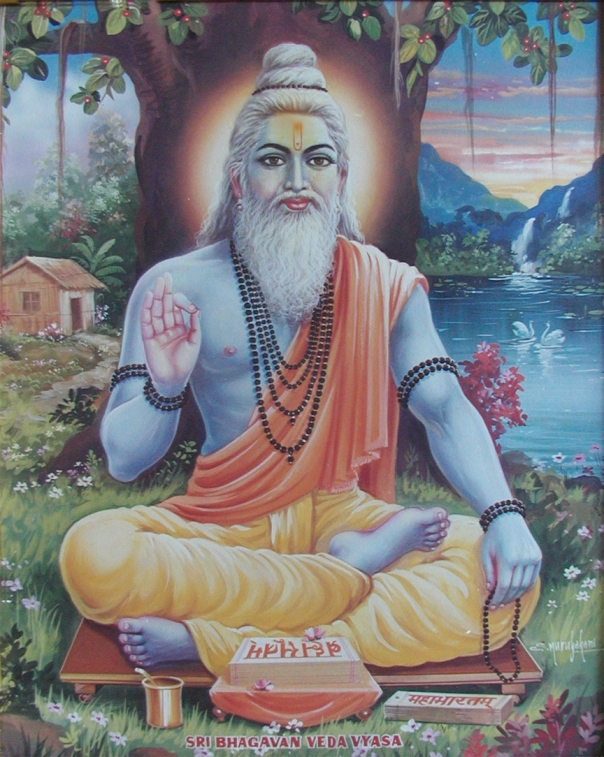 Brahman is different from Brahma, the creator God. Brahman is not an anthropomorphized being, but perhaps better described as the ultimate reality, or the ground of all being.  It is transcendent, absolute, eternal, formless, the One.  We can use these words to help us understand, but ultimately Brahman is beyond all words and definitions.

Atman is the self or soul – however, according to Advaita, it is not an individual self or soul.  What we actually are, at our innermost core, is Brahman.

Maya, or illusion, is basically the world of form.  Brahman is the formless that manifests within the world of forms, appearing to be many different things.  Consider the world as a play in a cosmic theatre, with one actor (Brahman) playing all the different roles (you, me, a tree, etc.).

Another simpler way of saying all this is:

Tat Tvam Asi, or Thou Art That!

In other words, you are the ultimate reality. 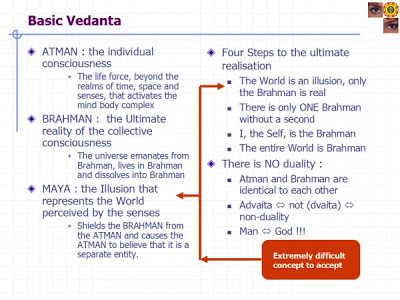 Passage from The Chandogya Upanishad:

“It is everywhere, though we see it not.

Just so, dear one, the Self is everywhere,

Within all things, although we see him not.

There is nothing that does not come from him.

Of everything he is the inmost Self.

He is the truth; he is the Self supreme.

“In the city of Brahman is a secret dwelling, the

lotus of the heart. Within this dwelling is a space,

and within that space is the fulfillment of our desires.

What is within that space should be longed for and

As great as the infinite space beyond is the space

within the lotus of the heart. Both heaven and earth

are contained in that inner space, both fire and air, sun

and moon, lightning and stars. Whether we know it in

this world or know it not, everything is contained in

Neither shall they say, Lo here! or, lo there! for, behold, the kingdom of God is within you.”

“The eye with which I see God is the same with which God sees me. My eye and God’s eye is one eye, and one sight, and one knowledge, and one love.”

Bernadette Roberts, The Path to No-Self: Life at the Center (1991)

“Jesus said to them,

‘When you make the two into one,

when you make the male and female into a

so that the male will not be male

and the female will not be female,

when you make eyes replacing an eye,

a hand replacing a hand,

a foot replacing a foot,

and an image replacing an image,

then you shall enter the kingdom.”

“There came one and knocked at the door of the Beloved.

And a voice answered and said, ‘Who is there?’

‘there is no room within for thee and me.’

Llewellyn Vaughan-Lee, Sufism: The Transformation of the Heart (1995)

“Inconceivable as it seems to ordinary reason, you – and all conscious beings as such – are all in all. Hence, this life of yours you are living is not merely a piece of the entire existence, but is in a certain sense the whole…Thus, you can throw yourself flat on the ground, stretched out upon Mother Earth with a certain conviction that you are one with her and she with you. You are as firmly established, as invulnerable as she, indeed a thousand times firmer and more invulnerable.” Erwin Schrödinger, Austrian physicist

The Science and Nonduality Conference 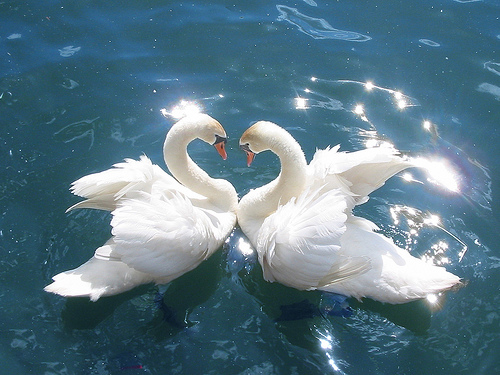 I am not necessarily endorsing all of these

teachers, although I do think they are worth

checking out to see if any of them speak to you.

The Book: On the Taboo Against Knowing Who You Are (1966) – Alan Watts (or anything by Alan Watts)

The Power of Now: A Guide to Spiritual Enlightenment (1999) – Eckhart Tolle

A New Earth: Awakening to Your Life’s Purpose (2005) – Eckhart Tolle

The End of Your World: Uncensored Straight Talk on the Nature of Enlightenment (2008) — Adyashanti

Wake Up Now: A Guide to the Journey of Spiritual Awakening (2008) – Stephan Bodian

When Fear Falls Away: The Story of a Sudden Awakening (2007) – Jan Frazier

Anything by Jiddu Krishnamurti 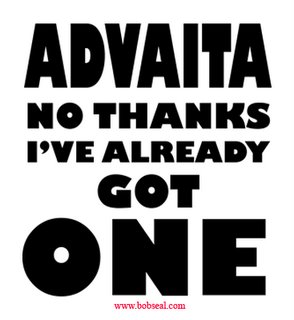